The next stage of work includes lining, placing studs on the road, resurfacing, and work to repair the River Nene bridge. These closures are for the approach to the roundabout on the closed road only. The roundabout will remain open for drivers travelling to and from the junction using the other two roads.

Where: A47 South Brink will be closed between Guyhirn and the A1101 Wisbech roundabout

Where: A47 Fen Road will be closed between Guyhirn and Thorney

Where: All the approaches to the Guyhirn roundabout (South Brink, Fen Road, and the A141 March Road south to the A605)

The diversion route for Fen Road and South Brink diversions is the same as above.

Diversion route for the A141 diversion

We started work on our project to increase the size of the roundabout at the A47 Guyhirn junction in February 2020. We’ve completed much of the vegetation clearance adjacent to the Guyhirn roundabout at March Road and are now constructing the new roundabout.  We have two compound areas for the scheme, that will be situated at the end of March Road. We will access the compound areas from the A47 South Brink off March Road, exiting on to the A141 through a one-way system. A site compound will be used for storing materials such as drains and kerbs.

Our work during this period will include the temporary removal of the existing ‘keep left’ bollard and the island kerb on the exit of Gull Road/A47 enabling traffic to turn right when the roundabout is closed. In addition, our work will commence on the removal of the existing roundabout with the installation of safety barriers and resurfacing with temporary road markings at the exit points.

For safety reasons, we have decided not to install a temporary roundabout at Gull Road. This means that drivers will continue to turn left when exiting Gull Road as normal. When we have to close the roundabout for construction, drivers will be able to exit the junction by turning right onto the A47.

The drawing below shows the existing ‘keep left’ turn at Gull Road with proposed temporary changes highlighted in red. 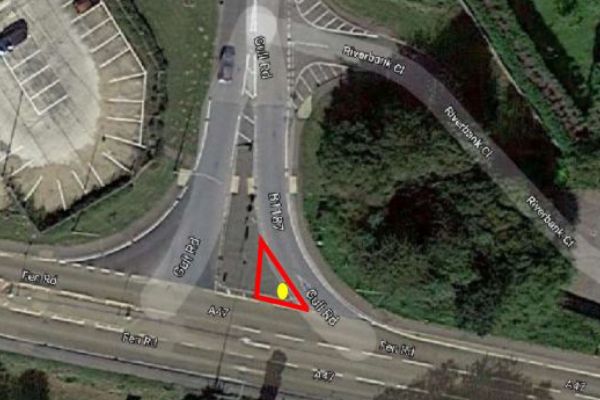 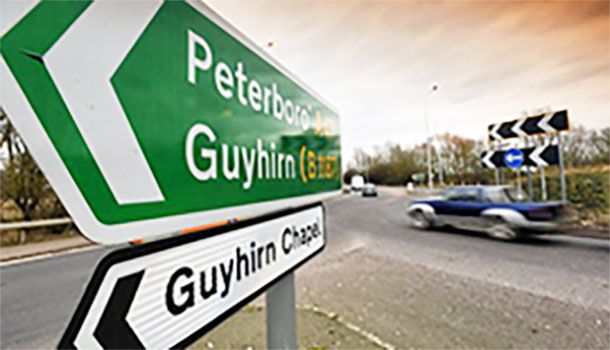 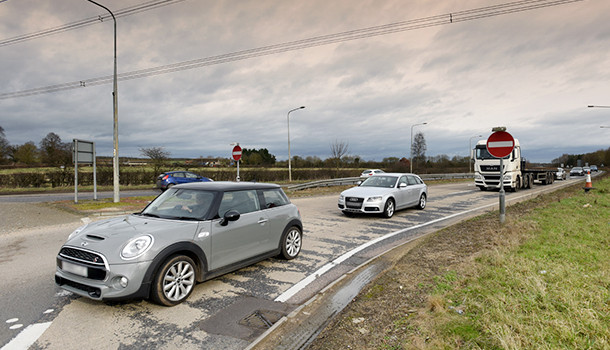 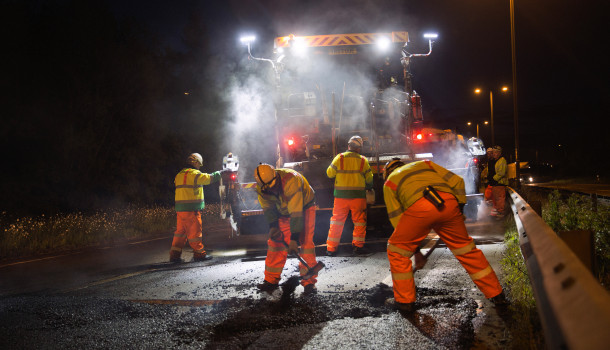 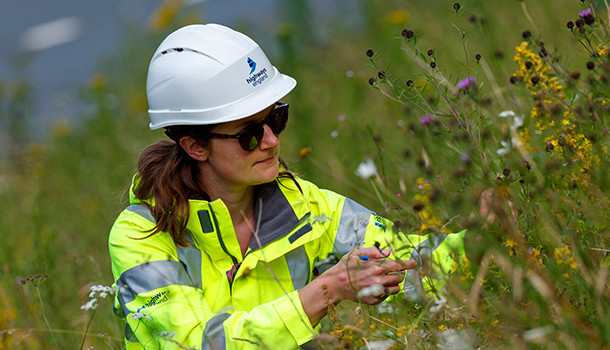 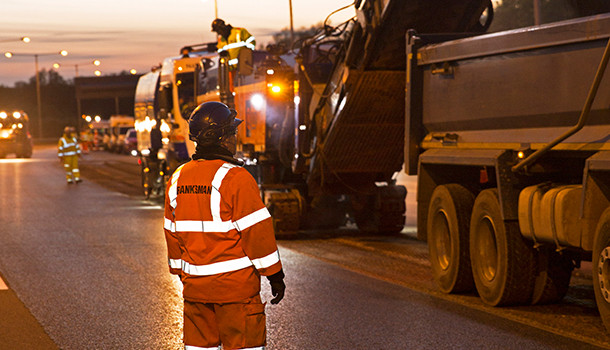 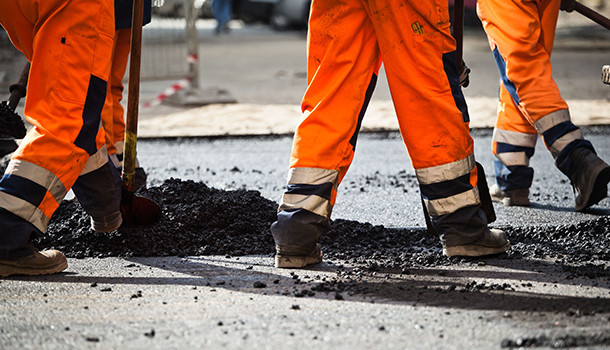 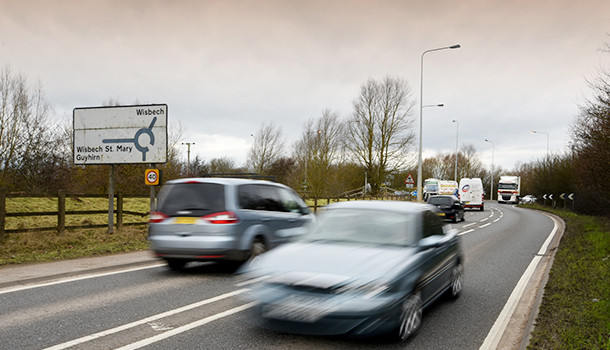 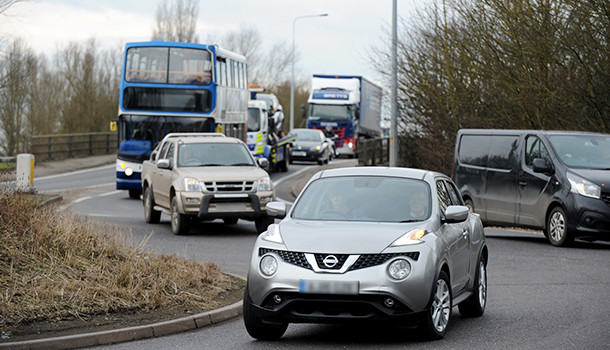 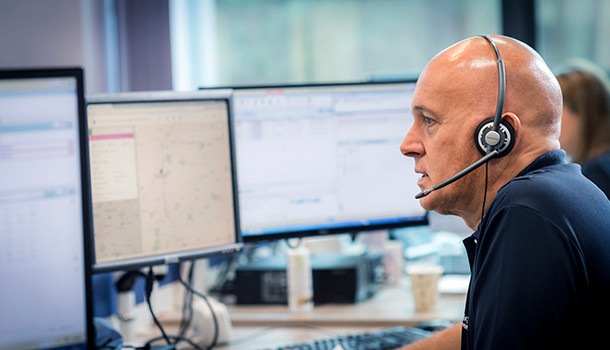 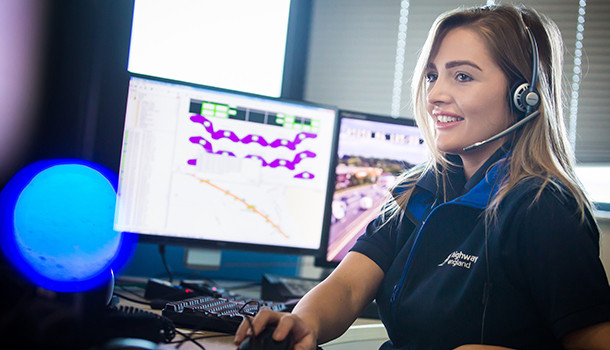 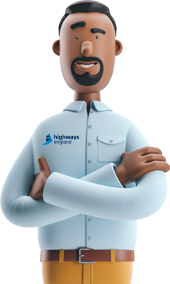